Final sprint for Haglöfs and 400Team 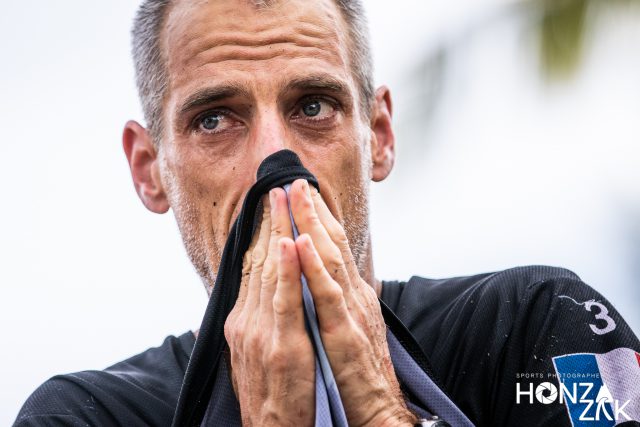 The second place of this Adventure World Racing Championship resulted in a sprint. After five days of progression in the Reunionese jungle, from one river to another, from volcano to volcano, the final sprint took place on the Hermitage beach and there was only a two minute difference betwen de second and the third team. Haglöfs Silva took the second place of the podium and 400Team came in third. The two teams were in a daze when they reached the finish line, exhausted but also moved by this strange finish line in such a particular context. “This was a crazy Raid and a crazy final” said Sébastien Raichon, 400Team Naturex captain. We have been training  for this Island for years and we knew this race was made for us. From the packraft, the volcano ascent, coastering after l’anse des Cascades, the ride up to the Maïdo in mountain bike; even if barely managed to put one foot in front the other… it was awesome”. Extremely exhausted and moved, Nicolas Seguin nicknamed the Phoenix by his teammates because of his ability to rise from the ashes, reassured the public, the volunteers and the families present on the fact he will enjoy this third place. This is the first time ever that 400Team is medal-winner on an Adventure Racing World championship. 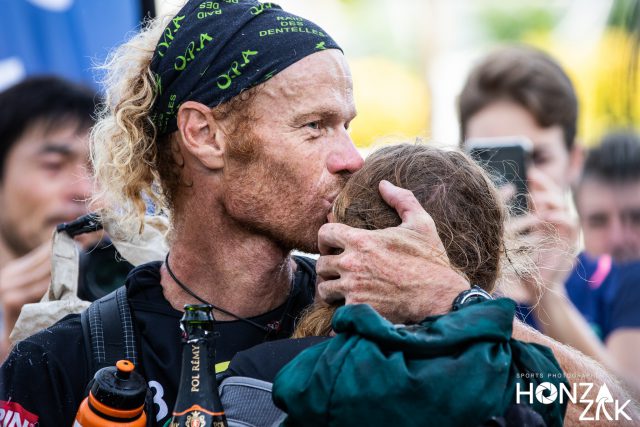 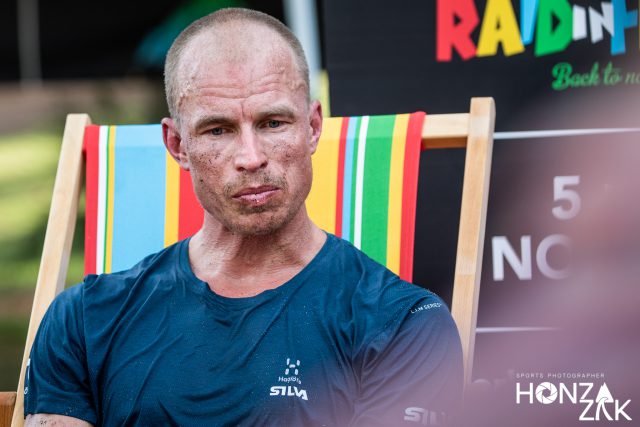