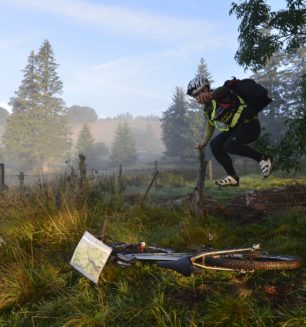 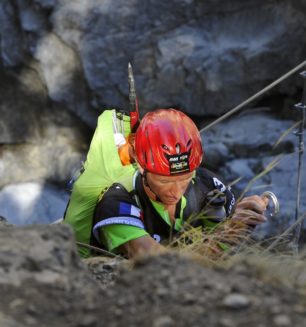 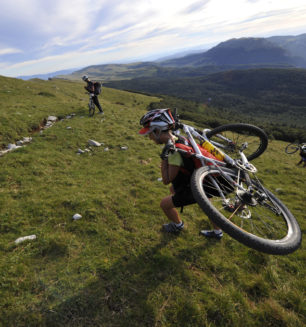 RIF Connect comes to an end... A special THANK YOU

End of race for the Belgium teams 🇧🇪, depart

Belgium teams in the spotlight 👀 🇧🇪 It

End of the race for Team Shnazen Hazen 🇿🇦 an

Team ''Resicon Thought Sports’ came into XPD-Rivers of Gold as one of the favourites and they won by a big margin. So everything is true to form, but let’s not take it for granted because it’s what we expected, or think it’s easier for them than for other teams.

They were popular favourites as 3 of the team finished 3rd together at Eco-Challenge Fiji and Rob Preston probably has more expedition racing experience than anyone in the field, but there was strong competition. Alpine Avengers had 3 of the team who won the last XPD, so if anything they were defending title holders, there were lots of past winners in other teams too, and Chipesti proved there is always an up and coming team who can shake things up.

Every kilometre they put in front of other teams was hard won and they could only get in front of them as a result of dedicated training, requiring a high level commitment and some personal sacrifice.

For Tim Boote and Angus Rodwell it’s a first XPD win, while Rob and Kathryn Preston are past winners, but not in the same team. (Rob has won 3 times before and Kathryn once.) There’s a good reason for that, it’s really hard for both parents of young children to take time out to race together, let alone put in the hours of training, which they have to do separately most of the time.

They won by a big margin in the end, and that will only have happened as they raced as a strong team, supporting each other when morale dropped or they were hurting. They bounced back from losing time on the Mitchell River when their maps disintegrated, and showed fantastic grit in the final stages to go without sleep and push hard to beat the dark zone and secure the win.

They won in 4 days of almost non-stop racing across 472km of ocean and outback, a sporting achievement which should be national news, but will largely go unnoticed as it’s beyond the comprehension of most people.

However, those within the adventure racing community know what a remarkable feat it is and can appreciate and applaud it. And they’ll do the same for every team that crosses the finish line at XPD Rivers of Gold. ... See MoreSee Less

Share on FacebookShare on TwitterShare on Linked InShare by Email

Share on FacebookShare on TwitterShare on Linked InShare by Email