Part of the Adventure Racing World Series.
Total autonomy and immersion in nature.
The teams gather 4 members with at least one female.

A journey starting from an A point and reaching finish line, B point.
A non-stop race. No GPS.

French round of the Adventure Racing European Series.
The « Back to Nature » motto.
Next edition, in september, 2023

Previous Next
Live Feed
All the news

The French raid Les Dentelles is now part of the Adventure Racing European Series. Organised in collaboration by the 400team of Sébastien Raichon and Raid in France, it will be held from May 27 to 29, 2023. The winning team will win its free registration for the European Championship, organised at the end of September […]

It's time for Africa

Expedition Africa is hosting the Adventure Racing World Championship 2023 in South Africa, from 18 to 30 October. Entries open on 1 November 2022. See all the event information here View the promotional video here The accommodation bookings are already open for the event and is filling up fast.

After a closely fought and exciting race, where the leaders were separated by only a few minutes during 185kms of non-stop trail running, mountain biking and sea paddling, it was the FMR team, from France, who won the first ARWS European Championship title, in Spain. The race was hosted by Raid Gallaecia, and the same […]

More information
News
All the news 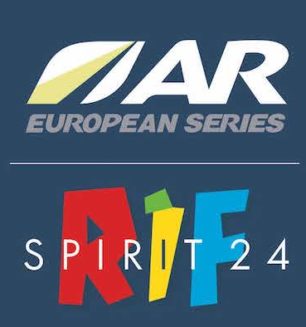 Rif Spirit follows the « Back to Nature » motto of Raid in France, with a shorter race of 18 to 28 hours. French round of the Adventure Racing European Series, this race has been designed for the teams aiming to get an overview of long-distance adventure races or for the teams wanting to get […] 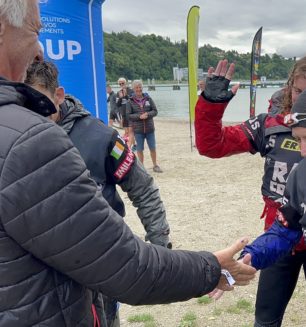 What a relief to finally be able to launch this race that was initially designed in 2020 and postponed in 2021: happy racers on the finish line ; no injury ; a weather challenging just as needed, with rain, fog, storms but also sun… gathering all the ingredients for a genuine expedition, says Pascal Bahuaud, […] 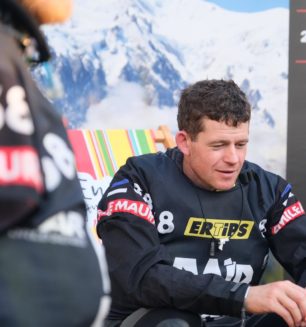 The Raid in France Top 7 are now known. Seven teams who have made it to the end of the entire course between Bourg Saint Maurice and Aix Les Bains. For two days, the Riviera des Alpes has been an emotional setting. The teams cross the finish line with lots of stories, anecdotes, wonders and […] 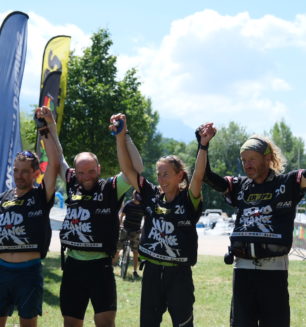 400TEAM NATUREX winners of the Raid in France Savoie Mont-Blanc

Sébastien Raichon, Sandrine Béranger, Matthieu Bajard and Jean-Noel Poméon have crossed the finish line in Aix Les Bains for this 11th edition of Raid in France, french leg of the Adventure Race World Cup. Having left Bourg Saint Maurice on Saturday, they have done the 400 kilometres and 16,000 of ascent in 92 hours and […]

Very closed to the party 😍