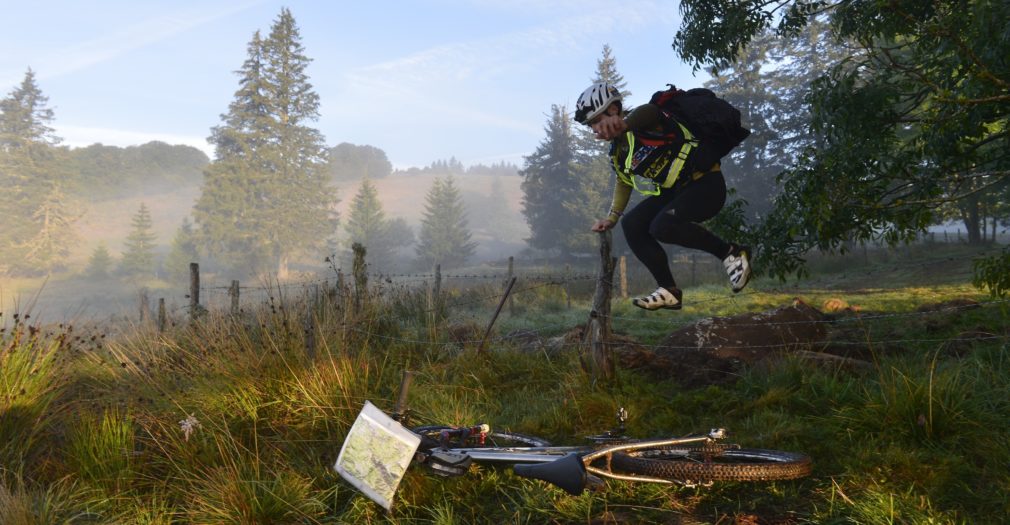 In response to the ARWS’ desire to create an European Series, Pascal Bahuaud and his team have decided to launch RIF Spirit, the French leg of the Adventure Racing European Series.

Join us from 1-3 April 2022 for this new adventure race which will be held in a mountainous region, and the destination will soon be announced.
This event is aimed at European teams wishing to learn about the Raid in France spirit or to prepare themselves for this world-class event.
It will primarily involve mixed teams of 4 runners over a distance of approximately 120 to 150 km, to be completed in a maximum of 24 hours.

The Adventure Racing European Series offers 6 legs: Spain, Italy, Switzerland, Netherlands, Estonia and France.Throughout the year, an overall ranking will be established, giving the leading team its ticket for the European final.
This one will be held in Spain, in October 2022.

Read the Full Article at https://arworldseries.com/adventure-racing-world-series…/